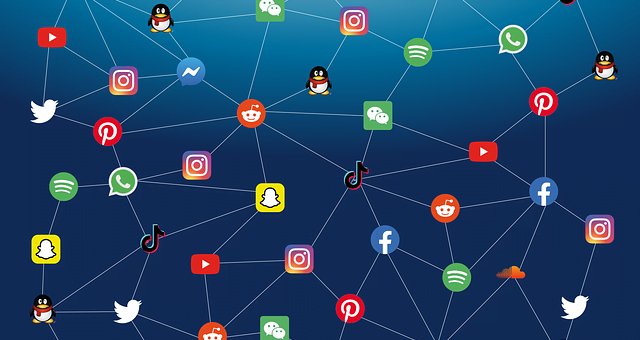 Snap Inc on June 29  Wednesday launched a paid version of the Snapchat app in the U.S., priced at $3.99 a month, and in a few other markets is a major step away from a revenue model-dependent mostly on advertising.

Snap, which had teased the subscription version, Snapchat+, earlier this month, said it would be available in Canada, the United Kingdom, France, Germany, Australia, New Zealand, Saudi Arabia, and the United Arab Emirates at launch.

In this February, the company announced its first quarterly profit, but two months later indicated that the economic outlook had become largely unclear. (source: statista)

As of the first quarter of 2022, the photo and video sharing app Snapchat ad 332 million daily active users worldwide, up from 319 million global DAYS in the final quarter of 2021.

Last month, Snap said it would miss earnings and profit targets for the second quarter and would have to slow hiring and lower spending, sending its shares down over 40 percent in a single day.

Initial features in the paid version include the ability to change the app’s icon, see who re-watched a story, and pin other users on chat history as a ”BFF”, Snap’s senior vice president of product, Jacob Andreou, told the Verge. 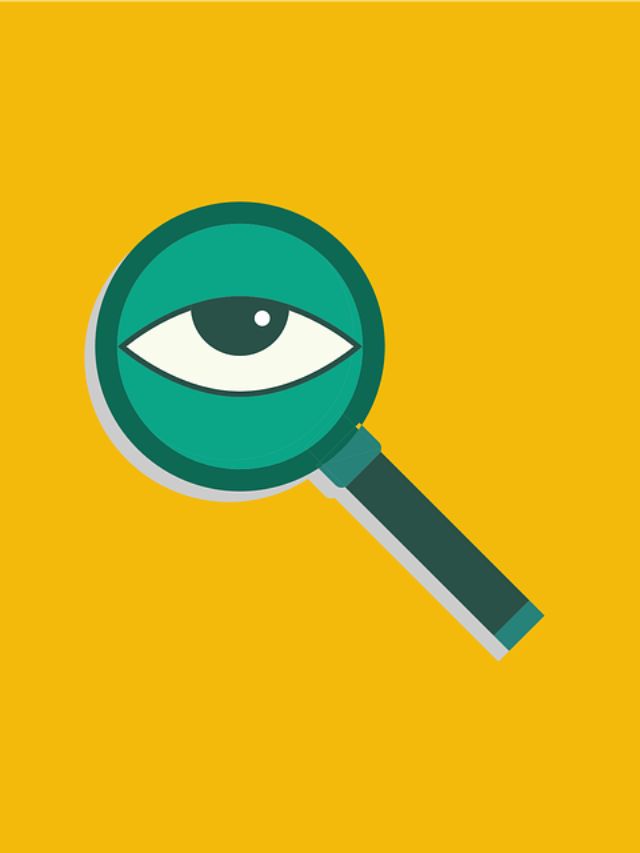 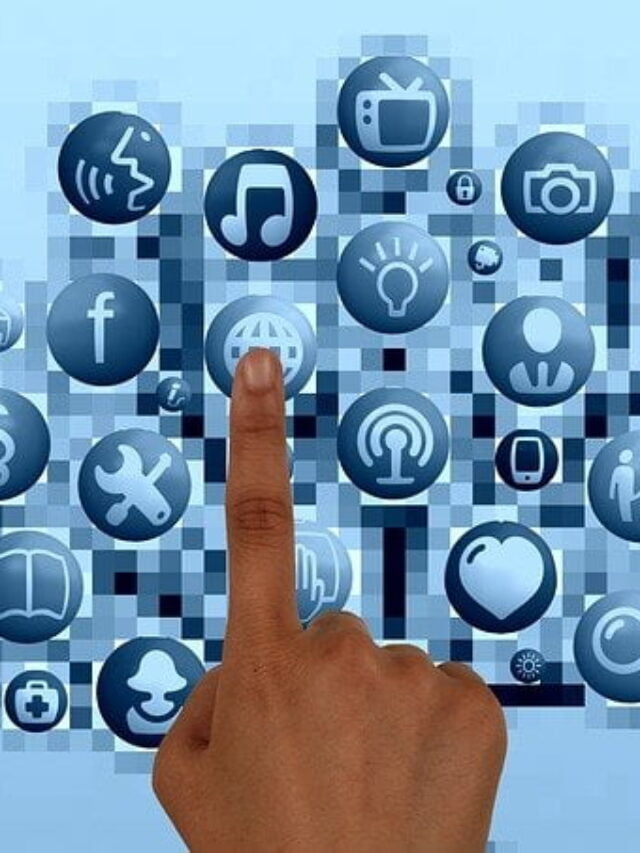 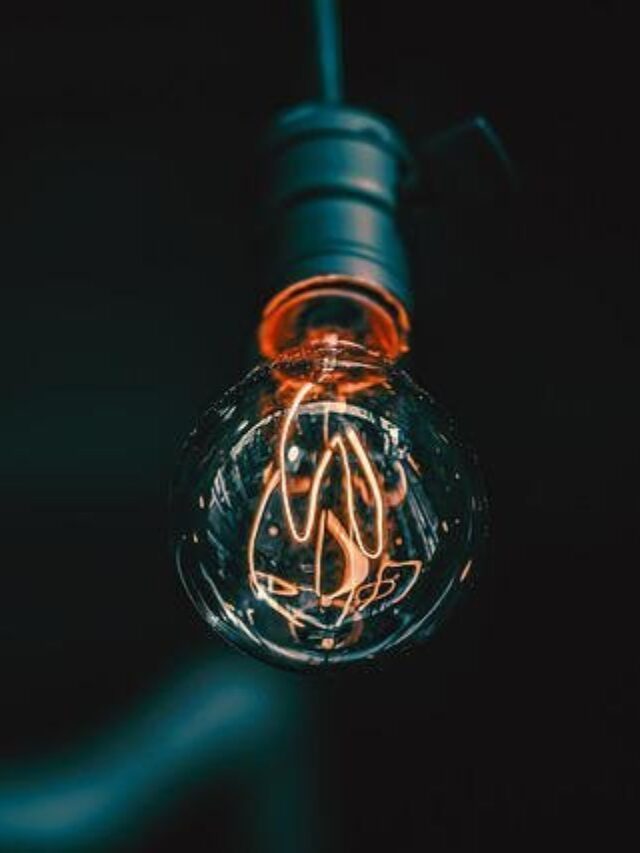 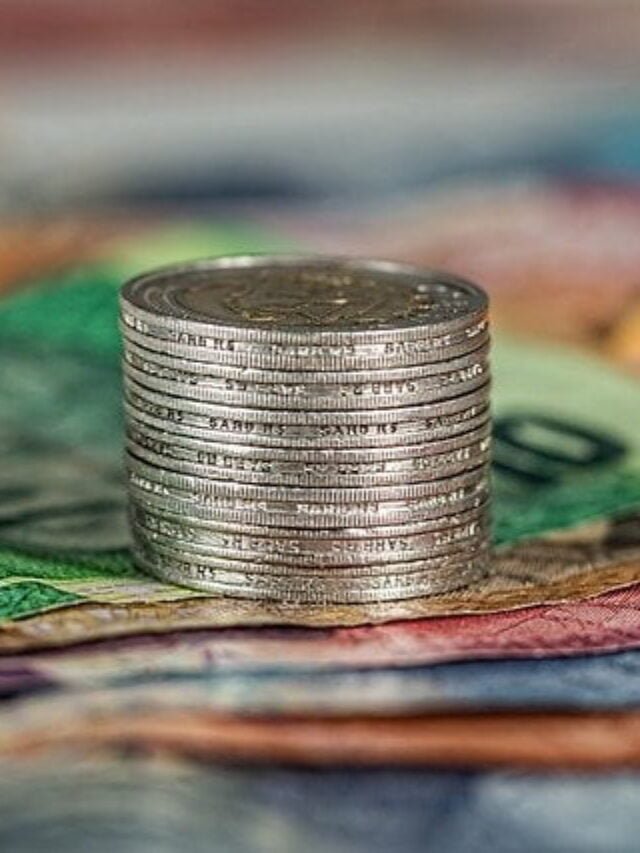 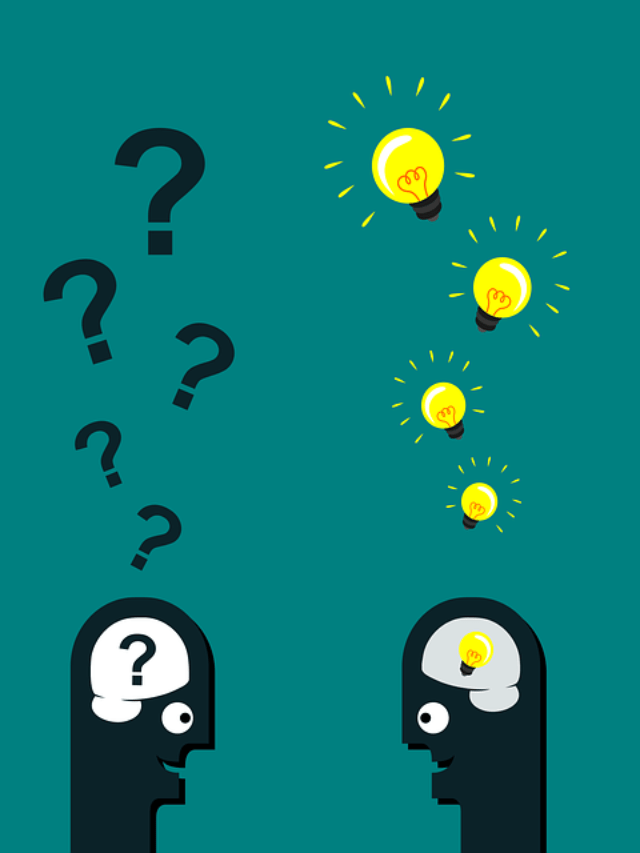