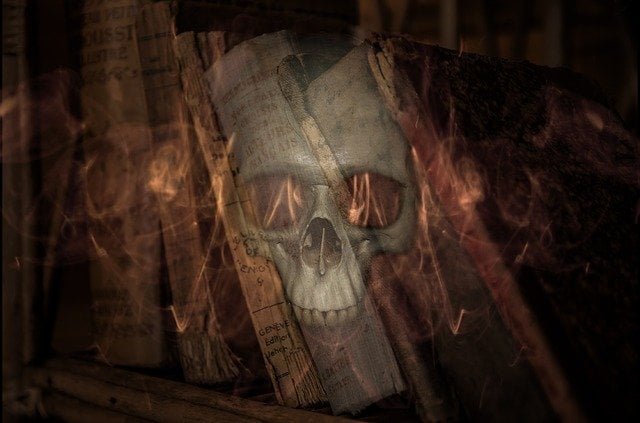 Horror novels have been part of the literary world for years, but it seems like horror in all its mediums has been on the upswing in recent times. Horror comes in many forms but when it is on the page it is truly the scariest king. It’s worth noting, as you will see in this best horror book guide, the genre isn’t just about ghosts and ghouls but can take on many forms of abject terror – from the supernatural to the psychological to real-life fear. we’ve put together a list of the best top 10 horror novel of all time.

Carrie is an epistolary horror novel by American author Stephen King. It was his first published novel, released on April 5, 1974, with a first print-run of 30,000 copies.

2.The Call of Cthulhu and Other Weird Stories Book by H. P. Lovecraft

“the human mind to correlate all its contents. We live on a placid island of ignorance in the midst of black seas of the infinity, and it was not meant that we should voyage far.” -The Call of Cthulhu and Other Weird Stories

The Call of Cthulhu and Other Weird Stories is Penguin Classics’ first omnibus edition of works by seminal 20th-century American author H. P. Lovecraft. It was released in October 1999 and is still in print. The volume is named for the Lovecraft short story, “The Call of Cthulhu”.

“God never talks. But the devil keeps advertising, Father. The devil does a lot of commercials.”      -The Exorcist

The Exorcist is a 1971 horror novel by American writer William Peter Blatty. The book details the demonic possession of eleven-year-old Regan MacNeil, the daughter of a famous actress, and the two priests who attempt to exorcise the demon.

“It’s better to face madness with a plan than to sit still and let it take you in pieces.” -Bird Box (Bird Box, #1)

“We lie best when we lie to ourselves.” -Stephen King, It

It is a 1986 horror novel by American author Stephen King. It was his 22nd book, and his 17th novel written under his own name. The story follows the experiences of seven children as they are terrorized by an evil entity that exploits the fears of its victims to disguise itself while hunting its prey

6. At the Mountains of Madness by H. P. Lovecraft

“I could not help feeling that they were evil things — mountains of madness whose farther slopes looked out over some cursed ultimate abyss.”  -At the Mountains of Madness

At the Mountains of Madness is a science fiction-horror novella by American author H. P. Lovecraft, written in February/March 1931 and rejected that year by Weird Tales editor Farnsworth Wright on the grounds of its length. It was originally serialized in the February, March, and April 1936 issues of Astounding Stories. It has been reproduced in numerous collections.

7. The Shining Novel by Stephen King

The Shining is a horror novel by American author Stephen King. Published in 1977, it is King’s third published novel and first hardback bestseller: the success of the book firmly established King as a preeminent author in the horror genre.

8. The Haunting of Hill House : Novel by Shirley Jackson

“No live organism can continue for long to exist sanely under conditions of absolute reality.”     -The Haunting of Hill House

The Haunting of Hill House is a 1959 gothic horror novel by American author Shirley Jackson. A finalist for the National Book Award and considered one of the best literary ghost stories published during the 20th century, it has been made into two feature films and a play, and is the basis of a Netflix series.

Rosemary’s Baby is a 1967 horror novel by American writer Ira Levin; it was his second published book. It sold over 4 million copies, “making it the top bestselling horror novel of the 1960s.”

House of Leaves is the debut horror novel by American author Mark Z. Danielewski, published in March 2000 by Pantheon Books. A bestseller, it has been translated into a number of languages and is followed by a companion piece, The Whalestoe Letters.