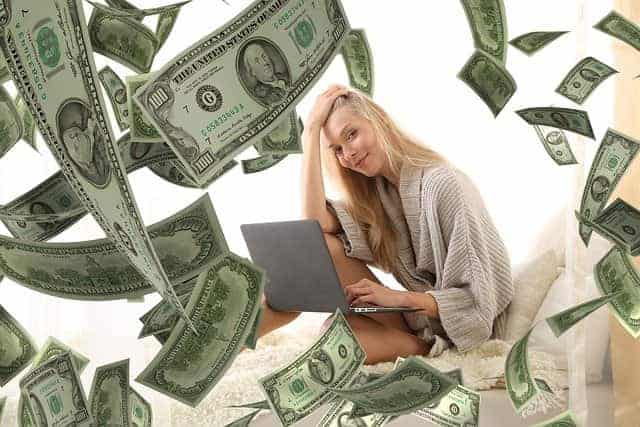 Life is more fun if you play games. -Roald Dahl

Can you earn money on live Steam? The short answer is that you can. As of September 2021, Steam reached a record peak of over 21 million concurrent users who game on PCs or laptops rather than on consoles.

After spending so much time playing online, many gamers ask if there is a way to make money on Steam?

Here are some possible ways you can earn money from the Steam market.

If you are a Steam user, you can sell all eligible items on the market. If you do sell them, you get part of that price while another part wanders directly into Valve’s bank account. The money that you earn is added to your Steam Wallet.

Players who save or collect trading cards and other items through different games can play and then sell through ‘Steam Market’. Money earned is deposited into the Steam wallet.

One can sell items via the marketplace or release a game via ‘Steam Direct’. There are other indirect ways that one can make money on this platform as well.

It’s basically putting your money in one thing and waiting and selling it later on for a profit.

But how do you know which items to buy or ‘invest’?

You’ll want to buy items that have a limited supply, and the demand for the item will likely just increase and it’s pretty obvious that the price will go up.

It doesn’t matter what the game stream of your choice is in the market, but you can stream it and earn revenue by streaming it on Twitch or YouTube.

You can earn revenue on live streams on YouTube by enabling ads and using Super Chat.

A skin is a texture that wraps around your in-game avatar, gun or item to give it a unique look in game.

They are usually an in-game loot item and won by opening a loot box that is awarded for competing in the game.

Skins have boomed into a massive business on Steam.

It’s a rewarding and legitimate way of making money from playing games on steam. And It shouldn’t break any of Steam’s rules. If any of you reading this have the experience of making money on Steam, leave us a line in the comments section. We’d love to hear from you and talk about your experience.

I really like streaming services. It’s a great way for people to find your music. –Kygo