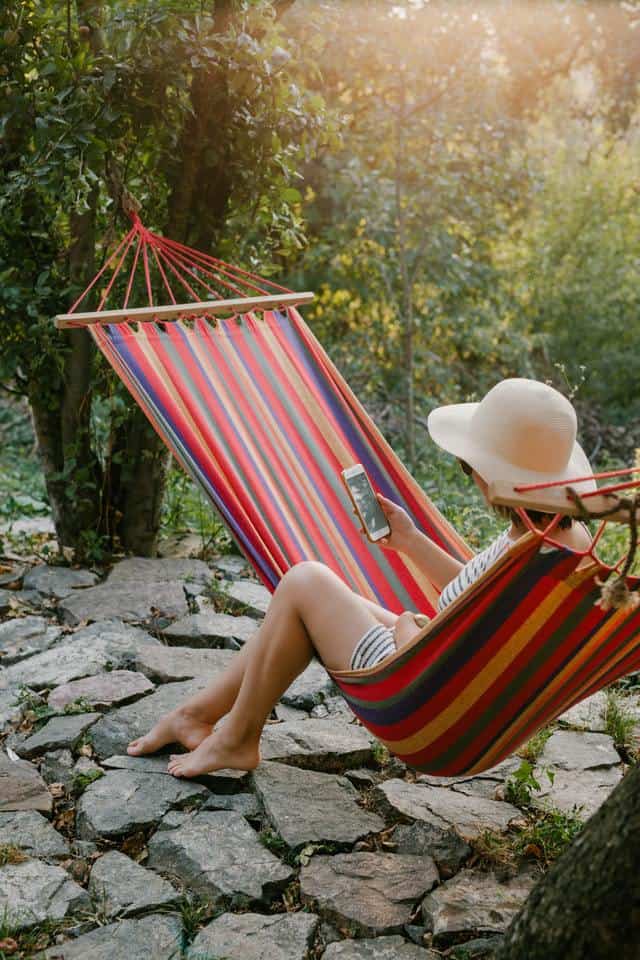 Social Darwinism, the theory that human groups and races have the same laws of natural selection as Charles Darwin perceived in plants and animals in nature.

According to the theory, which was popular in the late 19th and early 20th centuries, the weak were diminished and their cultures delimited while the strong grew in power and cultural influence over the weak.

It was the ideological basis for the World War II death camps, and may still be alive and well in the US political arena by people claiming to have “superior” genes.

Social Darwinists held that the life of humans in society was a struggle for existence ruled by “survival of the fittest” a phrase proposed by the British philosopher and scientist Herbert Spencer.

Survival of the fittest implies that the strong will succeed and the weak shall perish. The ‘fittest’ will be successful and they shall rule the weaker because they are the most fit to do so.

Herbert Spencer was a 19th-century philosopher and social idealist. He was known to be a powerful supporter of Darwin’s methods of evolution and a supporter of the evolutionary process through his writings and critiques of others.

By claiming that some people are more “fit” than others, it is a racist justification for depriving whole categories of people of their basic rights.

Social Darwinism has been used to justify imperialism, racism, colonialism, social inequality and even eugenics at various times in the past century and a half.

It actually relates such philosophies to a more devolved, primal state of man.

What makes man different from animals is that they have not only a survival instinct but also emotion and cognition.

Trying to revert to a state of obeying only to the survival instinct is devolutionary.

It might be argued that Darwin would never have condoned this use of his “theory,” but his own writings reveal profoundly racist implications.

In the sixth chapter of his book The Descent of Man, Darwin predicted that eventually, evolution would increase the gap between humans and the lower apes through the extinction of such “evolutionary intermediates” as gorillas and Negroes!

Darwin declared that the break will then be rendered wider, for it will intervene between man in a more civilized state, as we may hope, than the Caucasian, and some ape as low as a baboon, instead of as at present between the Negro or Australian and the Gorilla. (The Descent of Man, 1871, p. 201)

The idea of the ‘fittest’ applied to what the highest society valued: capitalism and political power. The leaders of the capitalistic world – the Rockefellers, the Carnegies, and many more – took hold of this idea and applied it to themselves.

Social Darwinism is the application of one interpretation of the law of evolution; those who succeed in society were superior to those who failed.

In the minds of the radical Social Darwinist, to be successful and ruthless in business did not differ from a tiger killing for food: it was the way of the world.

Those who failed to succeed in business were considered unfit and, it was reasoned, should be treated.

There are some pros and Cons:-

Pro: True social-Darwinists (of which there have only ever been a few) believe that everyone should have exactly the same levels of education, resources and opportunities so that those most naturally capable can rise to the top without impediment.

Carnegie gave all his money to society to create libraries before he died to make education more accessible and ensure that his children didn’t inherit advantage.

Con: Social Darwinism provides an excuse for those that have more power and control to treat those with less badly, as they are “more fitted to survive.”

The problem here is that Social Darwinists attach value to characteristics not related to actual reproductive power in present environments. They play God in determining who is or is not “fit” to suit their beliefs or prejudices.

Social Darwinism – came to serve as a “scientific” justification for racism.

In a brutal world without social hierarchy, class, and social customs, this would mean the person who is the strongest and has the longest spear rules over everyone.

But this was high society! We cannot have men in suits attacking each other with clubs; they have rules against that.

The far right practices Social Darwinism in all but name; the poor and the lower middle class are expected to live within their dwindling incomes, even as the gap between the rich and poor widens.

It obviously still exists, but it takes time to build up and become strong. For instance, the Holocaust was a prime example, and considering it was only 70 years or so ago, there is a strong possibility it could happen again.

It is unnecessary for a scientific Darwinian to be a social or philosophical Darwinian, but a remarkably large number are. The important conclusion is that, however defined, Darwinism has a rich tradition, and although it has never been without its critics, it continues in the twenty-first century as an important and ever developing testament to human reason and creativity.

Thank you for your precious time. 😊